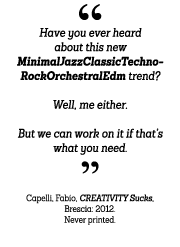 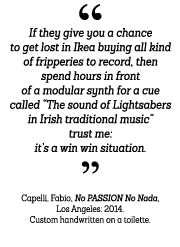 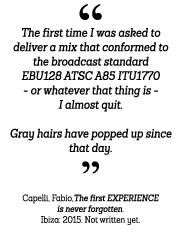 Widely unknown simply as Fabio, I am an Italian multi-instrumentalist,

In a career spanning over  years, I have composed original music for artists, commercials,

Contrary to popular belief, I am not the long maned internationally acclaimed “Fabio The Model”;

just another dashing italian by the same name.